Microsoft will end support for classic Skype in November

It starts with desktop support disappearing on November 1st. 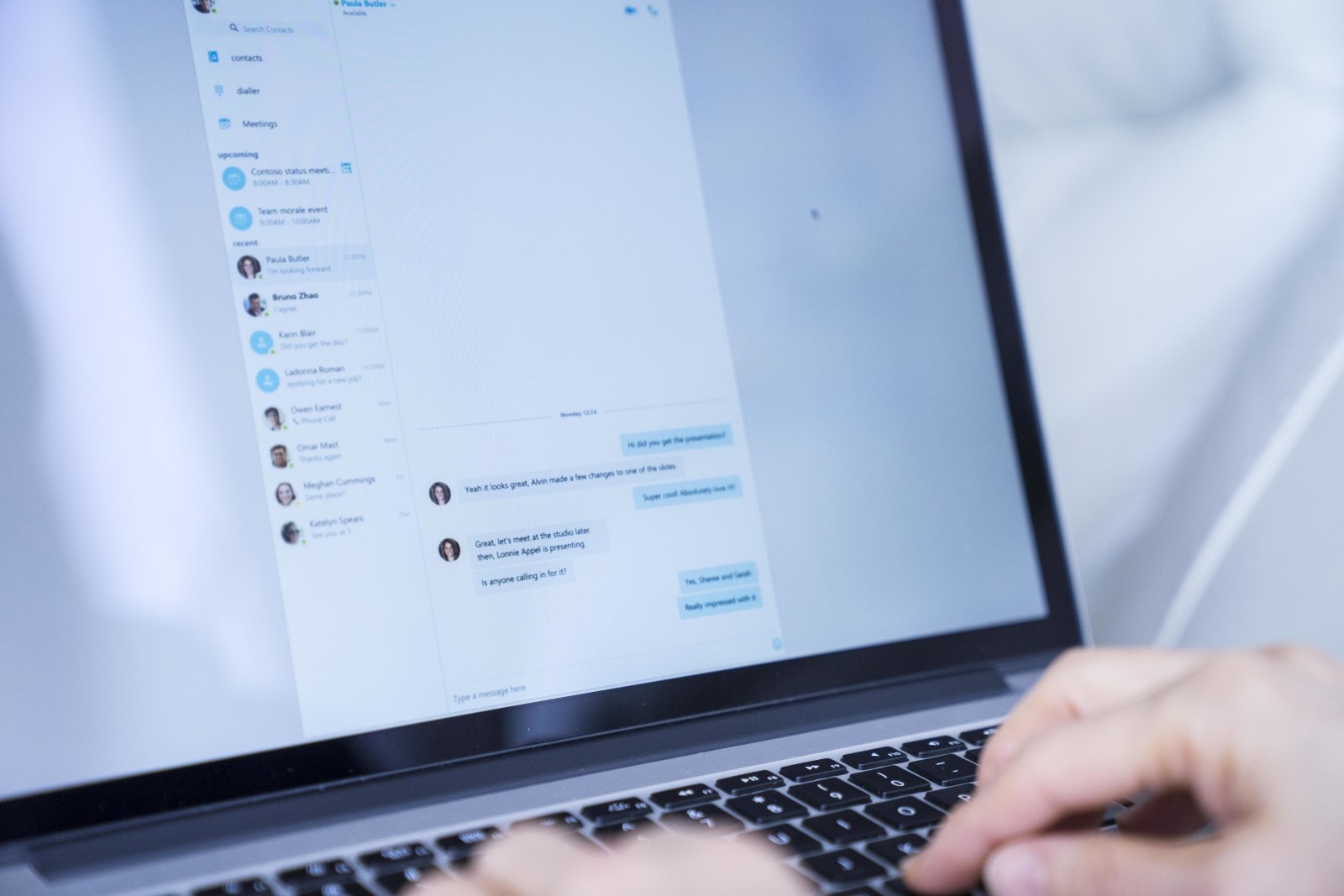 Microsoft's reprieve for classic Skype users didn't last long. In an update to its earlier blog post, the Skype team revealed that it will end Skype 7 support for desktop users on November 1st, and mobile users on November 15th. These older versions might keep working "for a little while," but the developers suggest that you upgrade to Skype 8 to avoid any disruptions.

Classic version support was supposed to end on September 1st, but Microsoft delayed the cutoff in August after complaints from users. Skype 8 represented a major update to the communications app with features like free HD video calling and drag-and-drop file sharing, but it also dropped features that some users had come to depend on. The extra time gives Microsoft a chance to restore at least some of those features and might make the transition less painful for veterans.

In addition to this,CALs (client access licenses) required for personal computers to connect to, and access information on, Microsoft's server software, will jump by 10 percent too while RDS per Device CAL (Remote Desktop Service) will climb 30 percent.